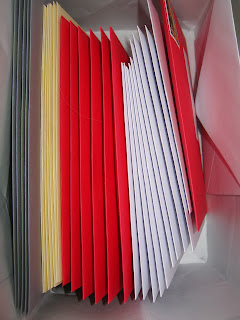 Here are the Holiday cards we sent out this year. Of course, by Holiday cards I mean Christmas cards. I noticed this year how ludicrous this political correctness really is. I got an email one day saying that there was a special promotion going on where you could get a raincheck for a Wii to give as a holiday gift. Of course, you could only do it on December 21st at which point one religion's "holiday" was already over (Chanukah). It was obvious they were primarily thinking of Christmas, but they said "holidays". We are way too caught up in the whole thing, why can't we just say Christmas? Isn't it worse to say to a Jewish person "Have a nice holiday" on December 21st when their holiday is already over? And New Year isn't really a holiday so we should just say Happy New Year. Okay, I'm done with this, I just wanted to mention it because it really stuck out for me this year, although I don't know why.